Tokyo, Japan – May 11, 2022 – QR Translator makes its US debut in the heart of Silicon Valley, collaborating with the Japanese American Museum of San Jose (JAMsj) to make its gallery readily available to speakers of 15 languages.

QR Translator is an innovative cloud service from Japan that makes translating printed materials into multiple languages simple and easy. Its web application has a page builder, where content can be digitized, translated, and post edited, upon which a QR code is generated.

JAMsj will install 50 QR codes in and around the museum in phases, each containing translations of the corresponding display in 15 languages. When scanned, the QR code redirects the visitor to the appropriate translation based on the language settings of the device used to scan the code.

In addition to the main gallery and the outdoor agricultural exhibit, JAMsj will also equip the landmarks and monuments in San Jose’s Japantown with QR Translator’s multilingual QR codes.

QR Translator will give JAMsj’s visitors access to a deeper understanding of the history of Japanese Americans, in a way that is convenient and inclusive for all. 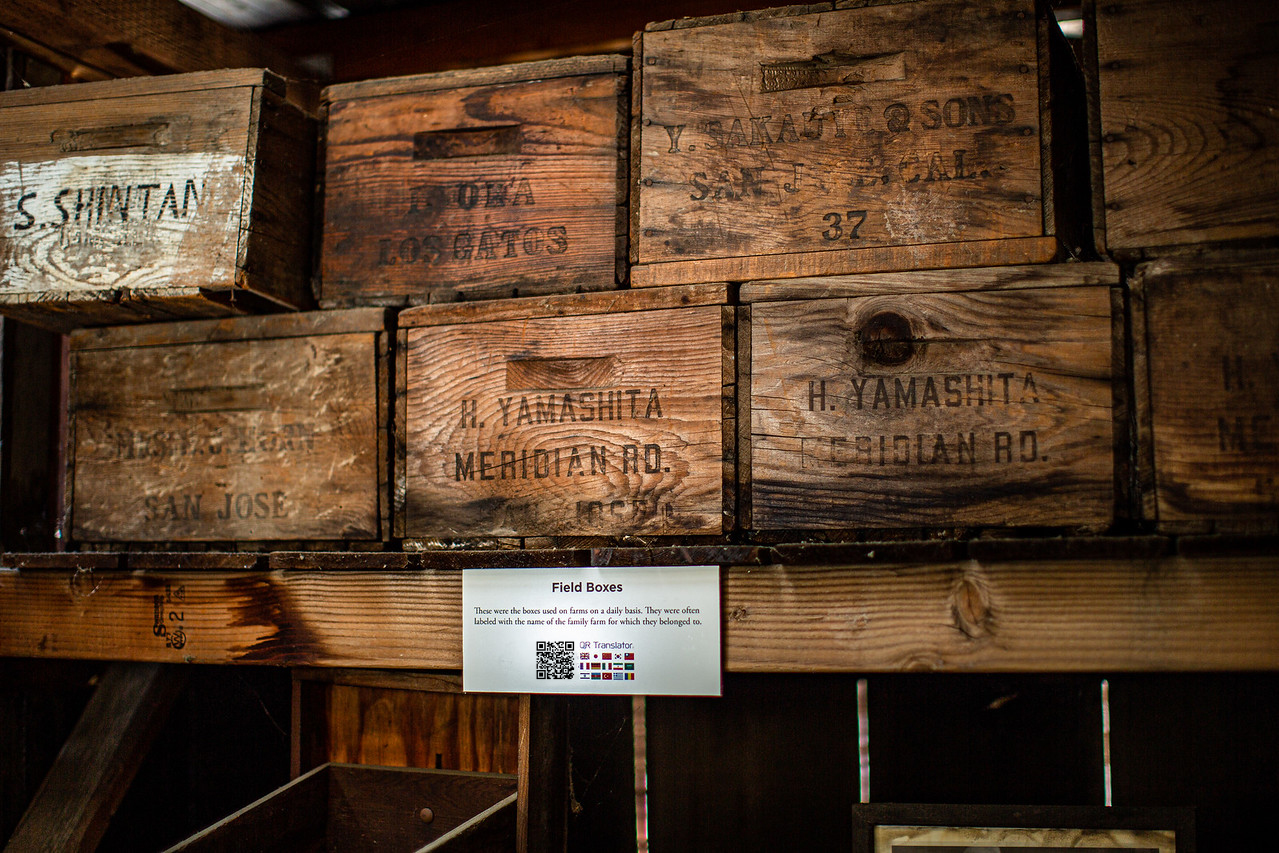 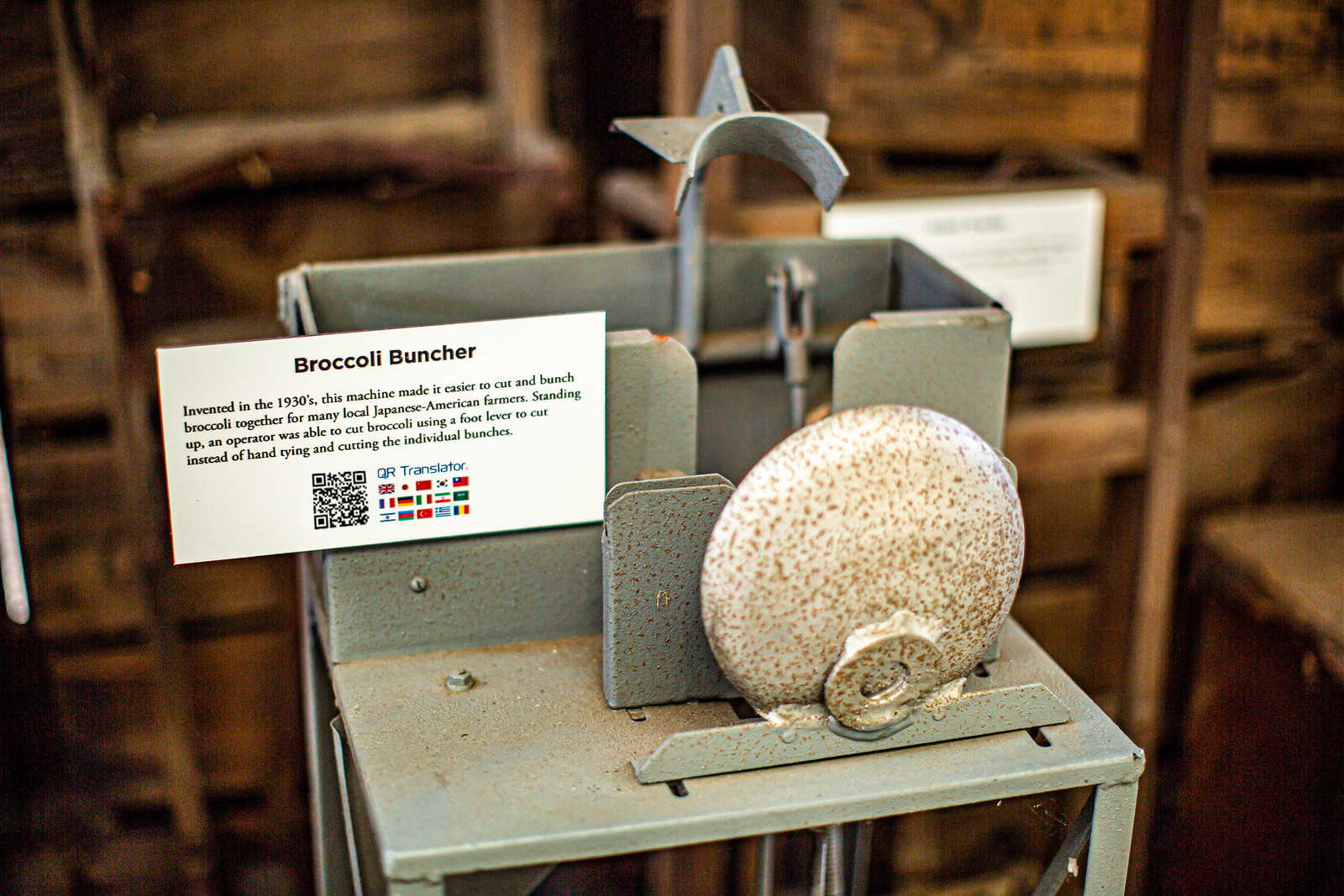 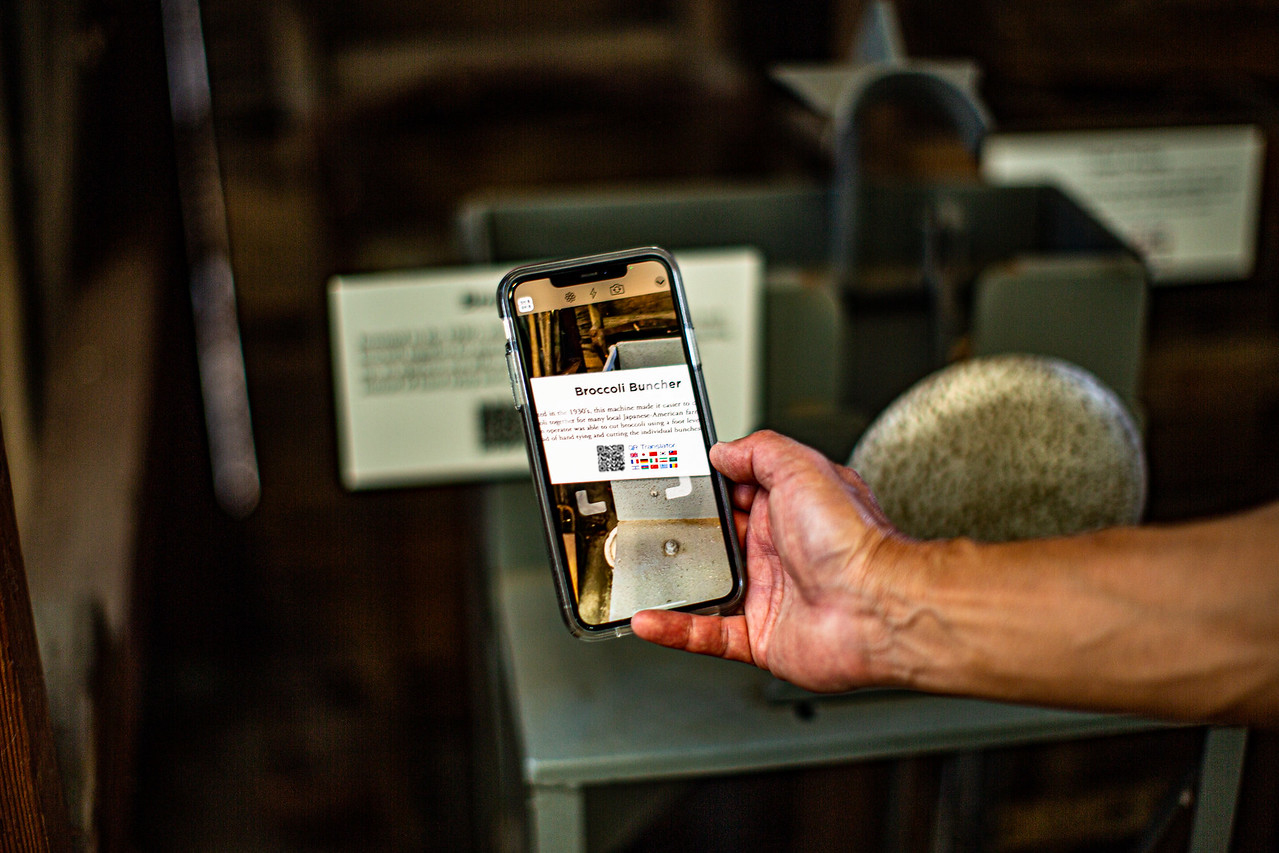 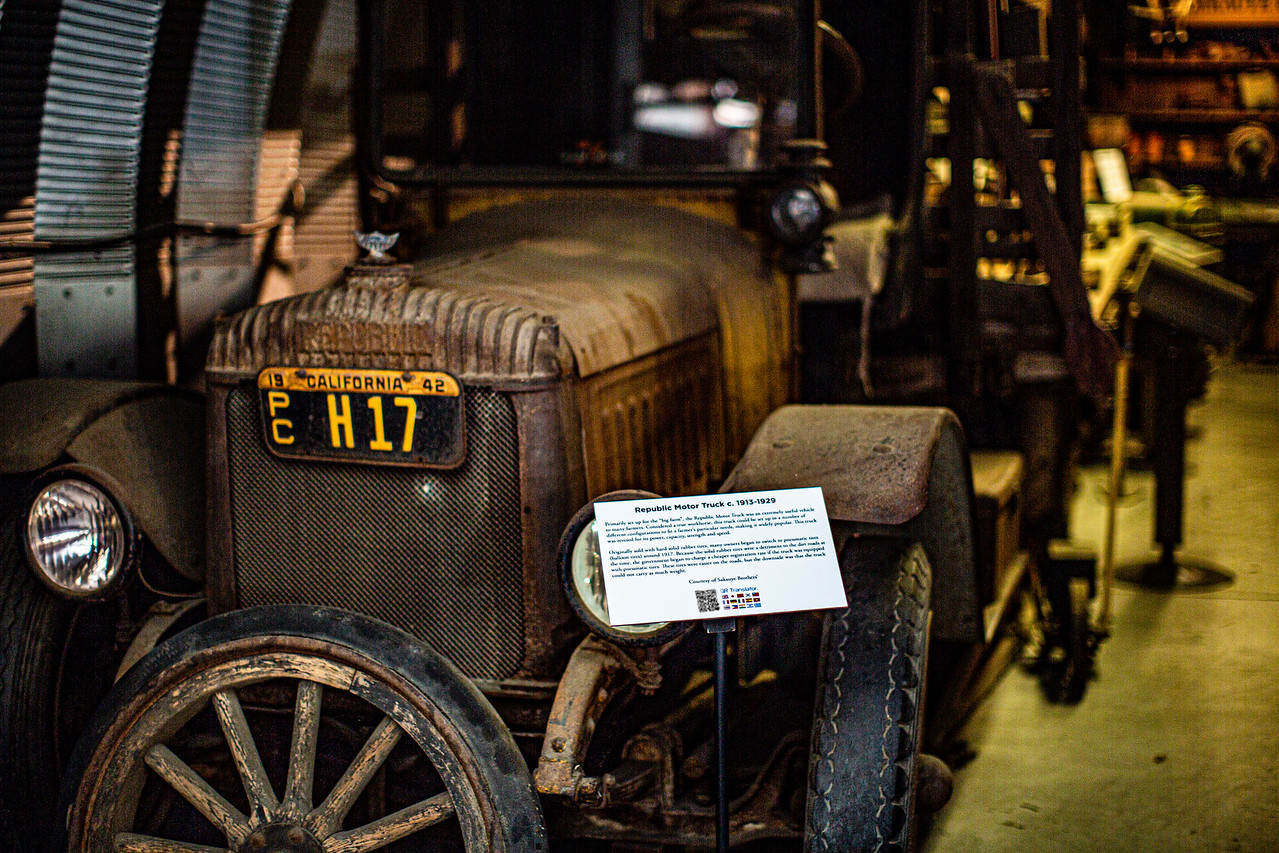 15 languages: English (original), Japanese, and 13 other languages. (all languages are equipped with text to speech, all languages except English are machine translated)

QR Translator is a web service developed by PIJIN Co., Ltd.. Founded as a start-up company in 2011, PIJIN carries on its mission to free the world from language barriers while preserving cultural and linguistic diversity. PIJIN holds patents for QR Translator in Japan, China, Korea, the EU and others.

About the Japanese American Museum of San Jose

The Japanese American Museum of San Jose showcases a unique collection of permanent and rotating exhibits chronicling more than a century of Japanese American history. Visitors will learn about early immigration during World War II and the challenges they faced, while adapting and contributing to West Coast communities. JAMsj provides a historical forum that stimulates present day discussion on civil liberties, race relations, discrimination, and American identity.

Try it for free